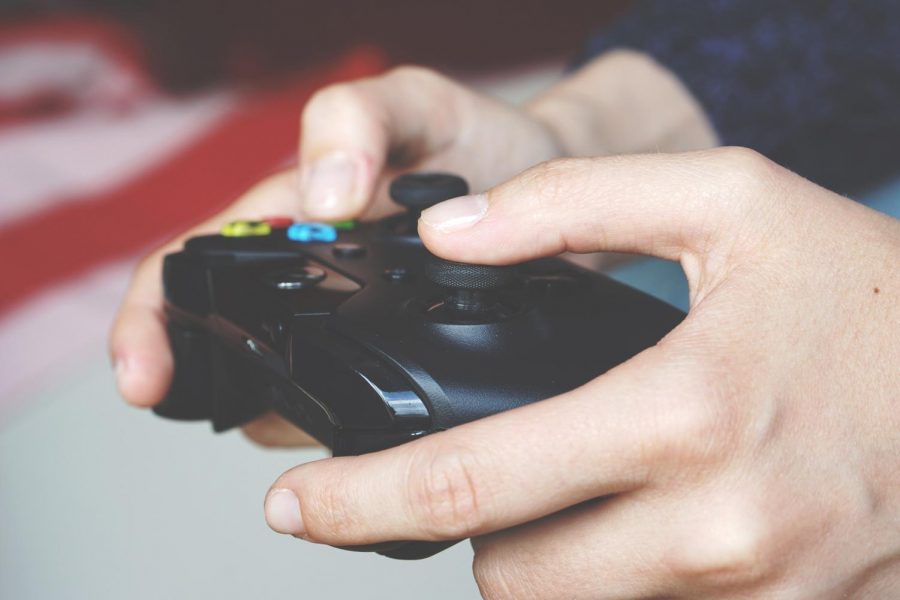 Cofounder of MiHSEF, Zach Garner, said that five Michigan high schools were a part of the founding of the league during the summer of 2019. “The league first started in the summer of 2019 when a group of schools from around the state of Michigan wanted to compete against schools in our own state rather than on a national level.  At first, the plan was to be a regional mid-Michigan focused league, but the need for organized competition at the state level was immediately apparent and so we expanded it to the whole state,” Garner said. “ There were five schools involved in the founding of the group:  Perry High School, Pinckney High School, Charlotte High School, Northwest High School (in Jackson) and Grass Lake High School.”

DHS head principal, Adam Martin, said there had been multiple conversations with DHS Athletic Director Jeff Conway, over the past few years, in regards to starting an eSports team at DHS.  “This fall Mr.Conway and I had a big discussion about maybe this would be a good time to try it out here second semester and pilot it. The goal there is to get kids to be able to connect even though we’re not here in person yet,” Martin said. “Virtually being able to connect kids on a team has proved beneficial for a lot of our kids and athletics and other things, so it was kind of those discussions about ‘This might be the best time to try it, we’ve got nothing else to lose, and we’re doing everything virtually anyway.’”

Conway said that eSports provides many benefits for students like making new friends and building important skills. “Like any other high school extracurricular activity, it promotes teamwork and camaraderie while also focusing on problem-solving, strategy development, player socialization and self-confidence,” Conway said.

Head coach, Wood, said that he’s been playing video games for as long as he could remember and jumped at the chance to get involved with the DHS team. “Once I heard he was thinking about endorsing it as a DHS team, I was all in! I have been playing video games my entire life and thought it would be a great way to get more students involved in team activities at DHS.”

Freshman Mohamad Bazzy said he joined the team because of its potential to lead to future opportunities in the gaming community. “I joined for the love of gaming in general. I used to watch Youtube videos of people playing and just thinking to myself, ‘I wish I could be in their spot,’ Bazzy said. “Now, since I have gotten the chance to try, I will do my best and hopefully get a chance to play with some of the ‘big dogs.’”

The preseason started Feb. 16, 2021 while regular season matches started on Feb. 23, 2021.  Teams play matches once a week in their respective games and the schedule is as follows: Fortnite on Tuesdays, Super Smash Bros on Wednesdays, and Rocket League on Thursdays. All meetings and competitions will be held virtually for now, but as the district implements the plan to return to in person instruction, that plan may change. According to Conway there will be a long term plan for the eSports team to have a “gamer lounge.”

Next season, whether that be the Summer 2021 Season or the Fall 2021 season, any DHS student, from either gender, and from any grade level is able to join the eSports team. However, just like with other sports, students must maintain a GPA of 2.0 or higher in order to remain eligible for competition.