The process of choosing a college takes on a whole new meaning, and brings about a new set of challenges, when one is trying to navigate an uncertain future, during uncertain times. 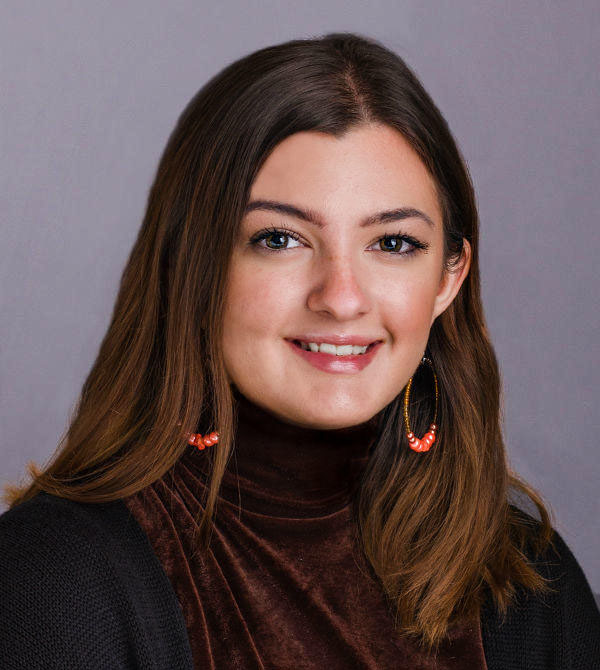 With May 1, 2020 being College Decision Day, many seniors in the class of 2020 faced a huge challenge on top of the difficulties of remote learning: choosing the right college or plan for the fall on their own. Although some seniors had their plans figured out before the cancellations, many didn’t, and it’s not a small decision. It’s quite possibly the most important decision a senior in high school will have to make at that point in their life. While I know some of my peers had their plans for the fall down, for most of us that was not the case.

The timeline for most colleges meant admission decisions were available to students by late March. That’s unless you applied early action or early decision, but early action is only available at so many schools and early decision is binding and risky. Plus, even if you apply early action, you may be deferred. So the most common scenario would be to receive an update to your application in the last few days of March, however, if you applied for financial aid, you wouldn’t know the status of your offer until well after your admission decision. This makes the time between when you have all the information you need to make a decision and the time you need to make that decision minimal, which is stressful for students. And on top of that stress there was added stress for seniors. Whether they were wondering when or if they’d be able to celebrate prom and graduation, or they had other things going on at home, there was added stress.

Personally, I applied to over 20 schools.bI qualified for fee waivers and used the CommonApp, so it seemed easiest and most effective to apply to as many schools as I could. However, I know that most people are more limited in how many schools they can apply to, giving them fewer options to begin with. College decisions are extremely complex and every student has so many things to consider when evaluating their options, so regardless of how many schools you get into and consider as an option, it’s a tough decision.

For me, the decision was an extremely difficult one for the first five months after submitting my applications, but an extremely easy and simple one the last month before decision day. Although everyone has their own methods of deciding on a school and factors that they consider and weigh more heavily or less heavily, I personally had one factor that ended up deciding for me. I enrolled in the school that gave me the biggest financial aid offer, which actually ended up being a full ride from the University of Michigan in Ann Arbor. It ended up working out better than I ever imagined for me, but prior to April 30th when I received the offer, I was under so much stress trying to evaluate my options, and I know that many seniors were in the same boat.

Even just being physically isolated from my classmates made it harder to look at my options, as I couldn’t discuss the process with my peers except over text. It makes a difference. The connections we have with other people in our daily lives allow us to think and see more clearly. The class of 2020 was robbed of that in this particular situation. Decision making in general was harder than usual during this time for anybody, but our class was undoubtedly hit harder than those before us.

On top of the already difficult decision, the seniors were also disadvantaged by the uncertainty of what the fall will hold. Many students shared their concerns across the internet, and made claims about how they might hold off on enrolling anywhere until they know that classes will be in person. Current college students have made their way into the news asking for their money back, saying that they paid for a level of education that they’re just not getting on Zoom. And rising freshmen have raised concern that the first semester may end up being online. For me, this upcoming semester is the one I’ve been looking forward to and waiting for the past twelve years. I’ve been waiting to move out of my house and into a dorm for the past four years, and while I can’t say that I would defer my enrollment or anything along those lines, I know that it would make a huge difference. And I know that for people who are paying high amounts in tuition, Zoom University would not cut it. So besides the question of where to go, seniors are now facing whether or not to go.

Regardless of what happens, if we can just get through this pandemic, we will all come out of it stronger than before. And although it may be hard to make the decision now, whatever anyone chooses will work out in the long run. We all just need to remember that it is important to stay positive.