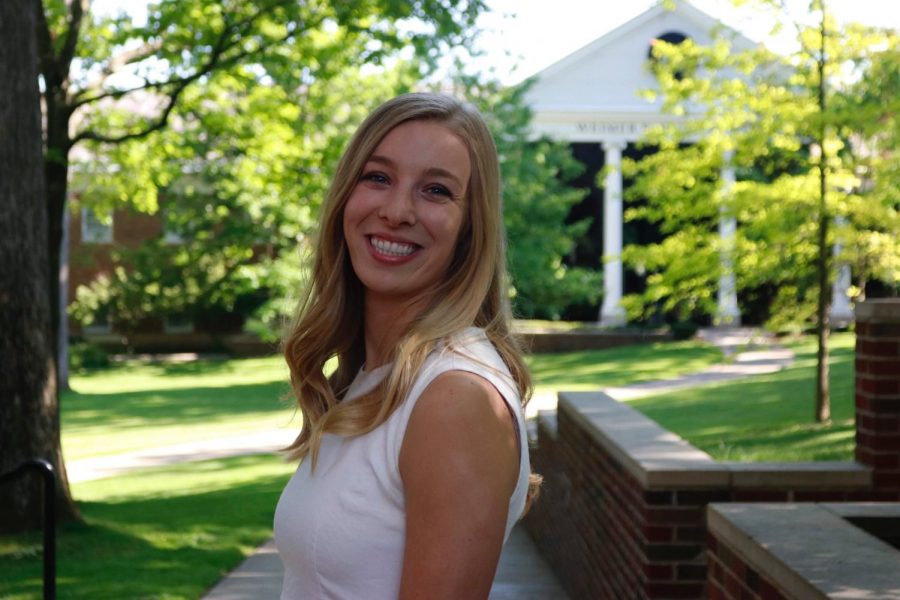 What have you been up to since graduating from DHS?

“Since graduating in 2015 I have gotten my bachelors at Kalamazoo college. I have gone back to get my second bachelors for nursing through an accelerated program at U of M Flint.”

What are some of the accomplishments you’ve had since graduating?

“At Kalamazoo College I was part of the swim team. Which I was named captain of my junior and senior year.”

What was one of your favorite memories as an editor?

“My favorite part of being the entertainment editor was being someone that staff writers could come to for questions. It was awesome being one of the people who influenced the outcome of the paper every month. On top of that, one of my favorite memories was staying till 8 p.m. the night before the paper was published with my fellow editors. We all ordered pizza, worked away on the paper, and had too many slap happy laughs for our own good.”

What advice would you give current seniors in high school?