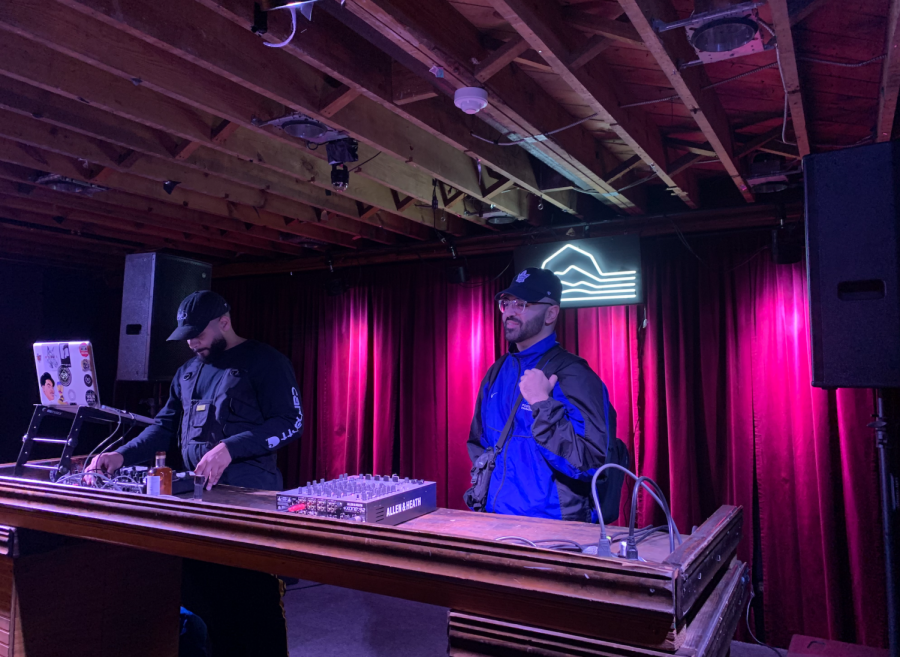 What have you been up to since graduating from DHS?

“Since graduating I’ve been working on earning my bachelors degree and learning audio engineering with my spare time.”

What was one of your favorite memories as an editor?

“My favorite memories are all from the days we would stay late after school and design the paper with Mr. Schmitt. It was nice to develop a relationship with a teacher that genuinely cared about my development as an individual student as well as our class product which was the newspaper itself. Some days we’d fight, some days we’d laugh, some days we did both but it was always a pleasure and I’ll never forget those late afternoons with my fellow editors and Mr.Schmitt.”

How has the experience of being an editor helped you in your years after?

“Mr.Schmitt’s journalism class was without a doubt the most beneficial class I’ve ever taken, including college. I learned what it means to create a product with the intention of putting it out there for the general public to consume; a task that can get really tricky quick. I learned a lot about how to properly interview and communicate with others, which are both crucial skills that translate in a variety of different areas after high school. We all have the ability to formulate thoughts and ideas, but learning how to put them down on paper and communicate them with others in a concise manner is another significant skill to have, a skill that I can credit Mr.Schmitt’s journalism class for helping me build.”

What advice would you give current seniors in high school?

“I would tell high school seniors who may be a little lackadaisical to wake up and get ready to be thrown into the real world. I know it’s a cliche and somewhat cold piece of advice, but don’t look it that way. Enjoy life and figure out what it is you want to spend your life doing, write down a tentative plan, and work relentlessly until you achieve it. People will always put pressure on you to do certain things or take certain routes, but ultimately it is your life and you’re the one who has to live it. If you work as hard as you can to achieve something, failure won’t even be an option. Everyone has their own definition of success; but, whatever your idea of success consists of I can tell you that 100% of your energy and efforts will be required to achieve it, so why not figure out what it is you want now and work towards it. If you’re not sure then that’s okay, but I’ve come to realize that people who are not sure are usually just not following their hearts. So be honest with yourself and the people around you, hope for the best, and don’t stop until you get to where you want to go. The marathon continues.”